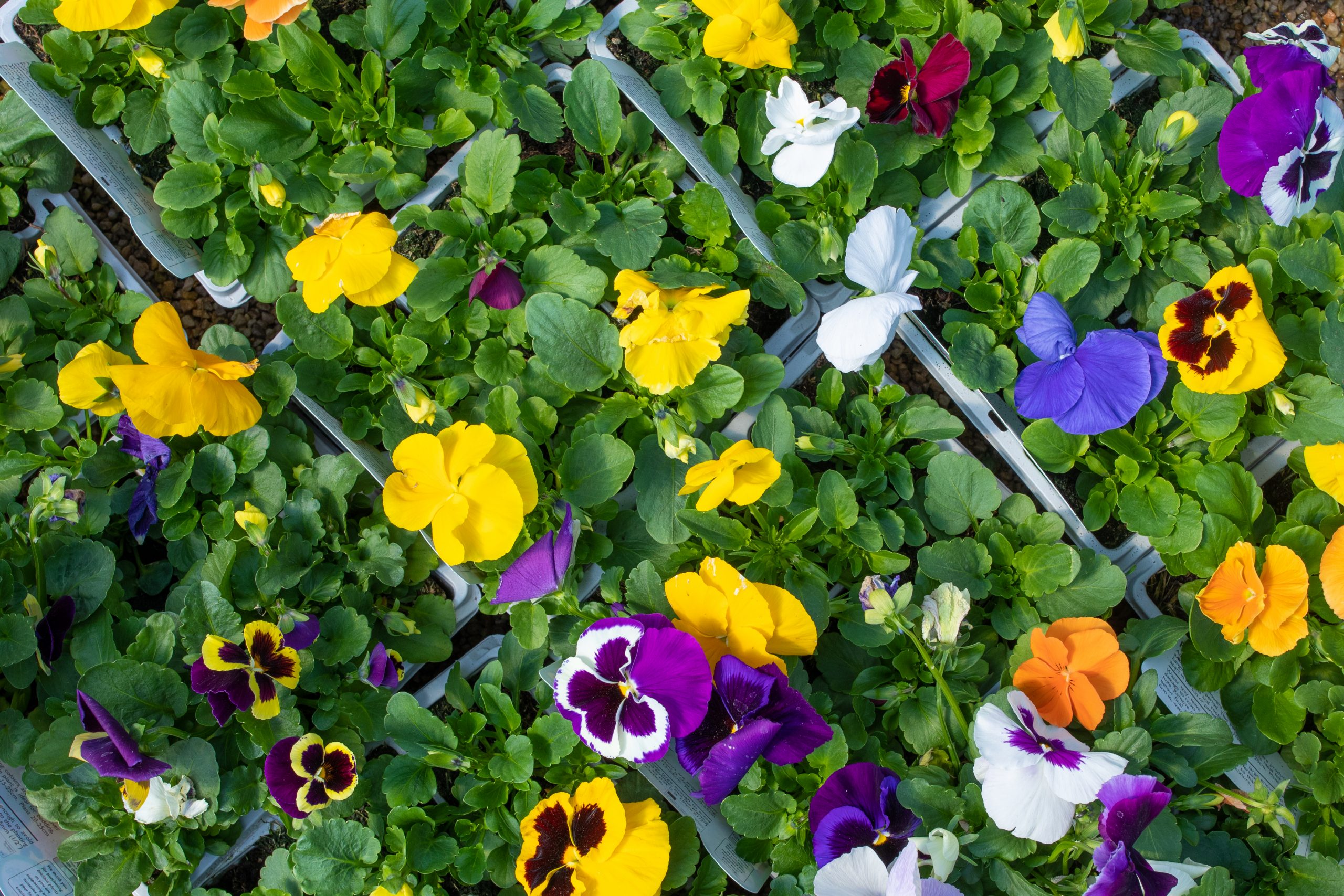 She quickly contacted Ireland’s Insects/invertebrates Facebook group to help identify. Low and behold the caterpillar was a rare and endangered species which has been rarely seen in Ireland since the 1950’s

The rare find is a beautifully coloured caterpillar of the Mullein Moth. This was ‘re-found’ last year after previously being thought extinct. There is a small population of the Moth in North Dublin

One day after making the discovery, Fionnuala Parnell, a member of insects/invertebrate of Ireland made the trip from Dublin to Portarlington to retrieve,
collect and protect the caterpillars and brought them back to Dublin where they would join the existing population there

Well done to all involved!

Type what you are searching for:

No products in the cart.