The story of Solas is the story of rebirth from a derelict industrial wasteland to an Eco Hub of sustainability, community and thriving local economy.

On what was once Ireland’s Largest steel fabricator ‘Butler’s Steel’
the 9-acre site and 76,000 sq feet of warehouses and offices had lain abandoned for over a decade before being purchased by several local business people in 2017.

So began the struggle to breathe life back into a brownfield waste –
reroofing, rewiring and reimagining former workshops into hubs
of commerce, Agribusiness and employment. Later came the garden
centre – housed entirely within revamped warehouses and repurposed
40ft containers. Like its centrepiece lighthouse, the project shines as a beacon of what is possible. This hub of Commerce, Food, Plants, Markets and Arts now employs over 100 people in Ireland’s
Greenest Campus

A much-used word, but what does it mean in practice? It means repurposing abandoned warehouses for a new purpose – replacing ‘Asbestos’ roof roofs with new insulated panels, replacing old electrics with low-energy LEDs.
Previous
Next 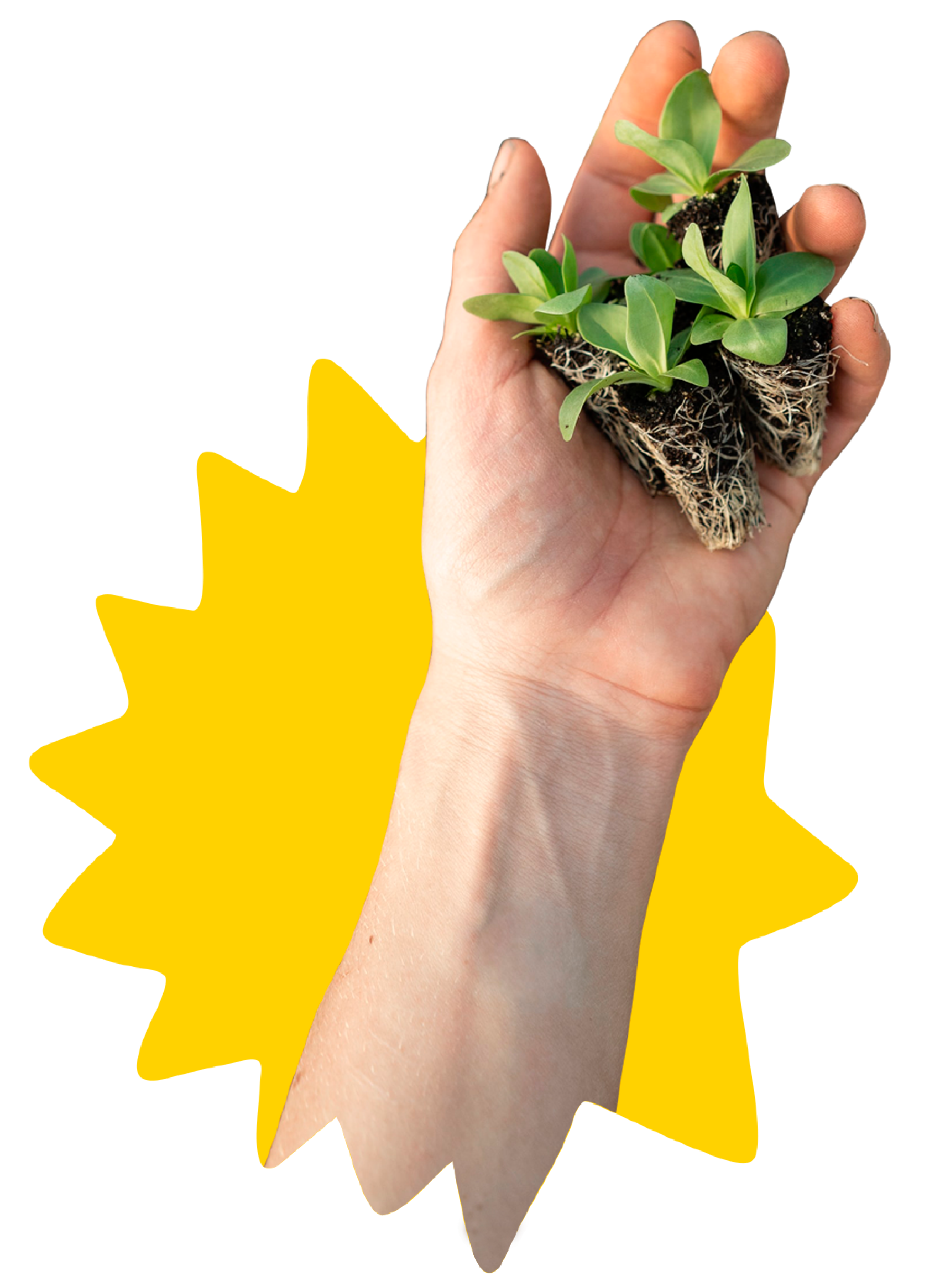 It means delivering real change for the better!

We are Portarlington; We are citizens of Ireland and the world. We belong, We believe, We have rights, and we have above else- a responsibility to make things better. We strive to: Create a community hub – for people to come together and live a greener life and be all the happier for having past this way. Create an Artistic wonderland – of local attractions, dreams, beauty and style. Create an Eventful Life – Markets (Farmers, Craft and Christmas), Drive-in Movies, Clothes swap and Book Borrowers delight, Pride of Place, and Lover of Food, Nature, Craft and simple green life. 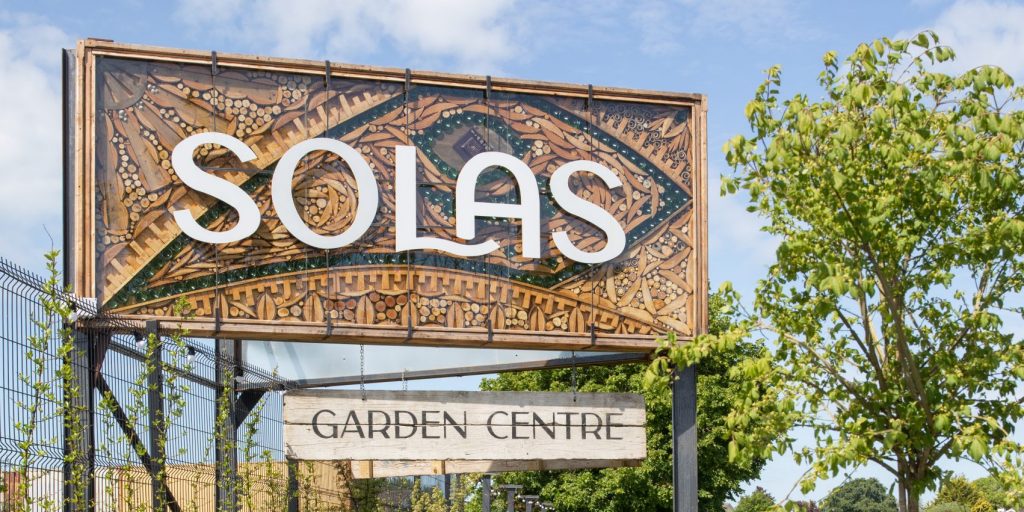 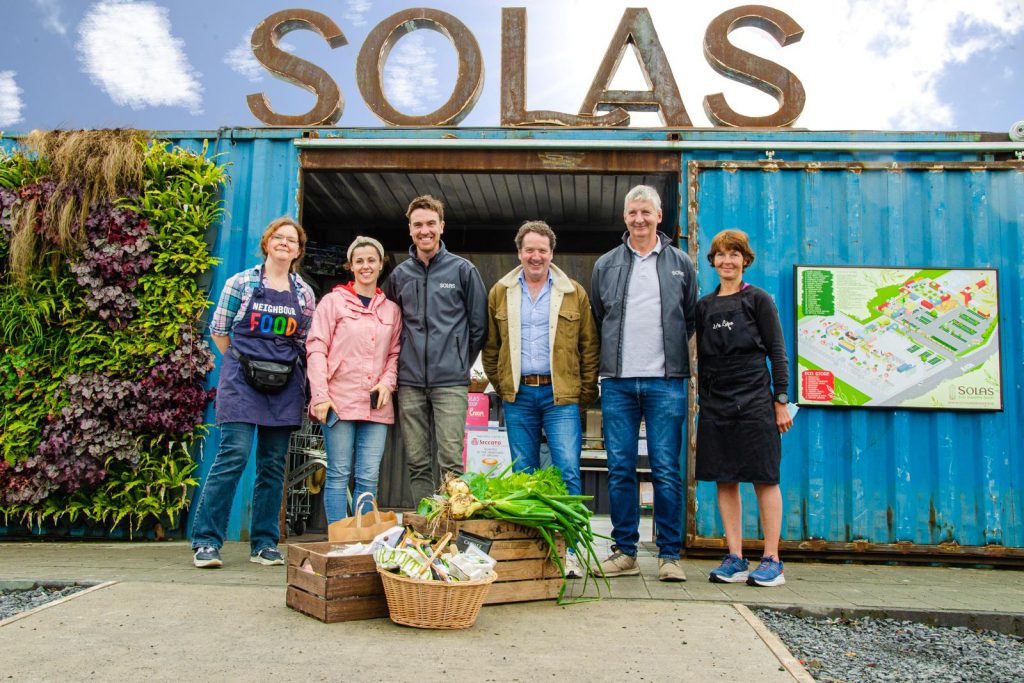 We are not just a hub of employment and self-enrichment – we are a platform for opportunity for local entrepreneurs, Food producers and craft stalls, Artists and ‘Light bulb Moment go-getters.’ We are a showcase of all that is great about our town, Laois and Ireland – from our café to our Food and craft shop.

Type what you are searching for:

No products in the cart.